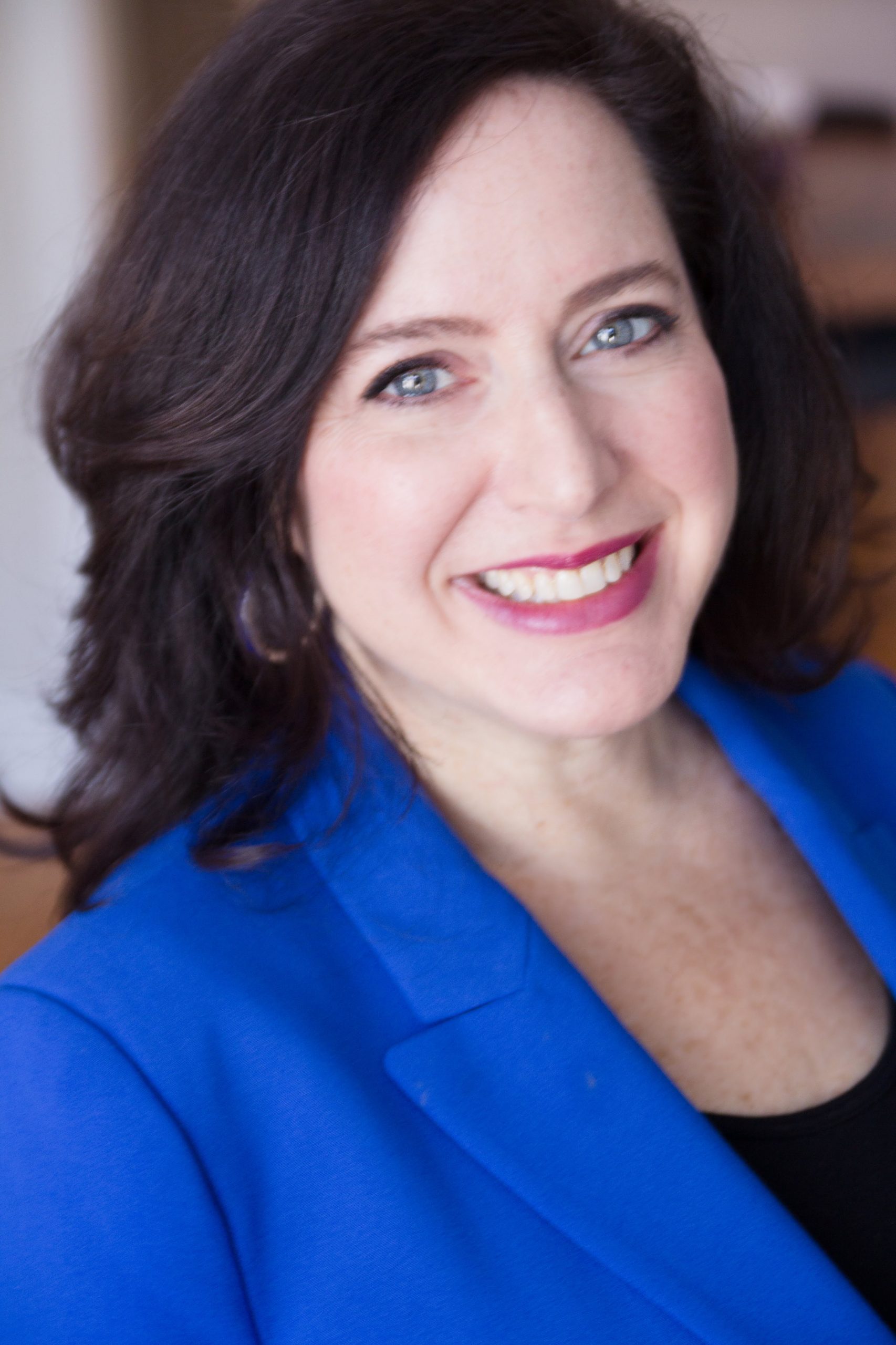 Shira Gilbert PR offers individualized and creative promotional campaigns for musicians and arts organizations, including media relations, marketing, content creation, and social media. Inspired by great music and innovative artistry, with a specialty in classical music, Shira is a passionate and genial collaborator, known for her knowledgeable and sophisticated approach. Positions in New York, Toronto, and Montreal have established Shira’s extensive network of media and industry contacts across North America and internationally.

Working with both emerging and established artists, Shira’s outreach has landed her clients in the top news outlets, from The New York Times to Vanity Fair, and from NPR’s Tiny Desk Concerts to CBC’s Sunday Edition.  Current clients include the National Youth Orchestra of Canada, the Azrieli Music Prizes, cellist Matt Haimovitz and the PENTATONE Oxingale Series, Ensemble Made in Canada, the Festival de musique de chambre de Montréal, and Leaf Music, among others. Previous projects include Sir James Galway and the launch of First Flute; the Coalition for Music Education in Canada’s Music Monday; China’s National Center for the Performing Arts Orchestra; and New York City concert presenter DCINY. As Publicity Manager for Universal Classics Group in New York (Deutsche Grammophon, Decca and Philips labels), Shira worked with many of the world’s most prestigious classical artists – including established stars like Renée Fleming and Cecilia Bartoli, and on the early recording careers of Lang Lang and Anna Netrebko. Previously, Shira was Senior Publicist for the music programming at New York’s 92nd Street Y, which featured renowned chamber musicians, and for FLIP Publicity & Promotions in Toronto, where she executed PR campaigns for a diverse roster including Broadway tours, theatre, opera, and new music. Based in Montreal, Shira Gilbert PR also offers French-language services.  Shira is a contributing writer and columnist for the Canadian music magazine, La Scena Musicale. She has also served as a panelist for the Chamber Music America conference in New York, and as a judge for Canada’s JUNO Awards.

Shira is what journalists and critics like me rely on: attentive, fast, understanding, all of the above PLUS an intangible extra which makes you feel like you’ve got an ally in your work.